The outbreak of a novel coronavirus disease (COVID-19) is not only an epidemiological problem, but goes wide and deep into our everyday lives. People are distressed, stock-markets tumble, and restrictions on social gatherings and movement affect millions of people globally. Such reactions pose questions about the mechanisms behind the social and economic outcomes of the pandemic 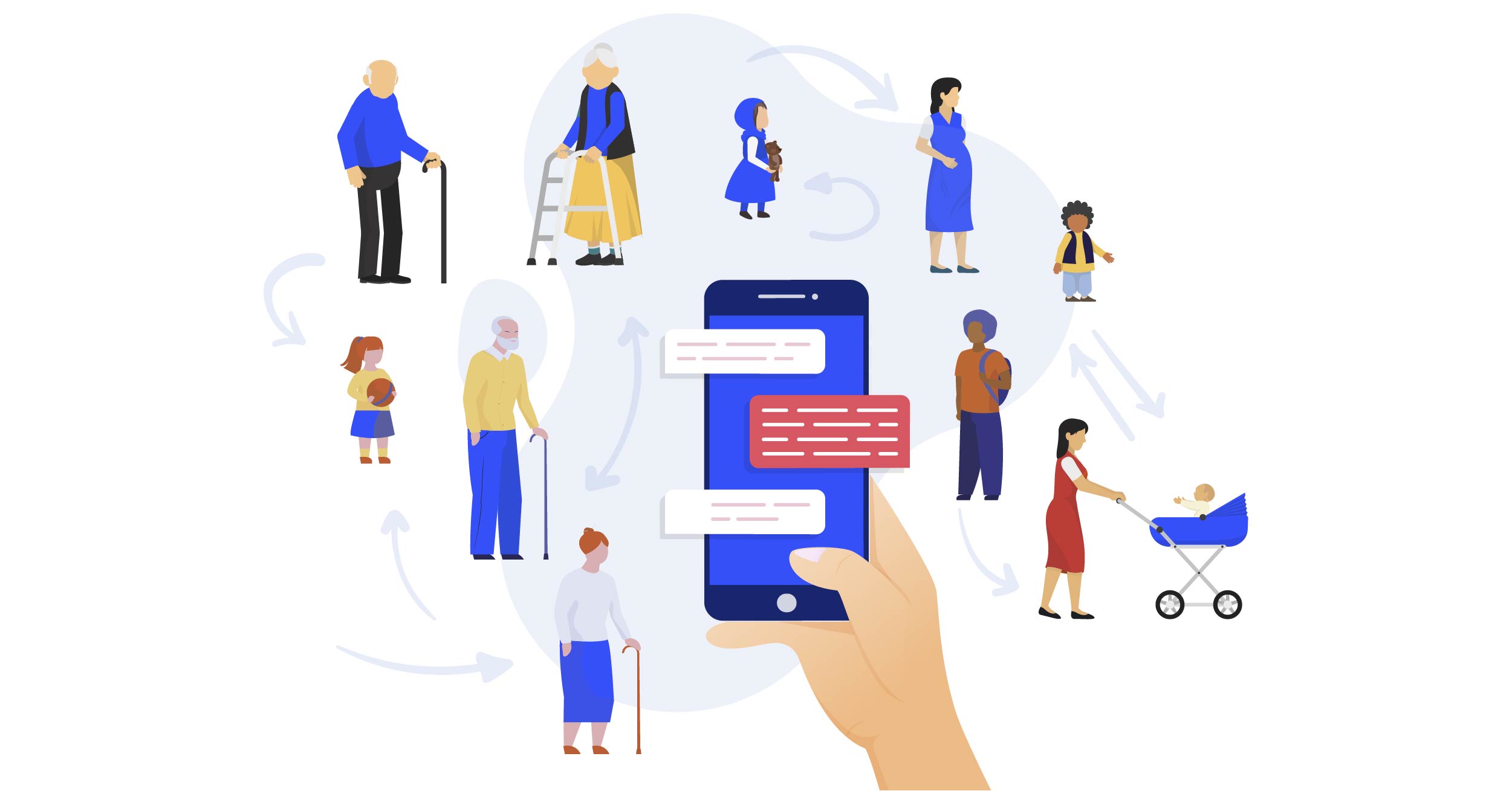 One of these mechanisms is public communication about the virus. Experiences from previous major outbreaks (e.g. H1N1 in 2009; Ebola in 2016) indicate the increasing role of social media in amplifying the societal responses to the risk posed by the virus. Both traditional and social media directly influence risk perceptions through “social contagion” of ideas that in some cases may make us shrug and get on with our lives, but in others, like the current crisis, shake societies to their core.

As in case of a real virus, the ‘virality’ (or ‘going viral’) in communications refers to the potential for a message to spread quickly and widely across social networks. People choose to retransmit messages via social media more often when the content is controversial, emotionally evocative, familiar or novel, and provides informational utility (Kim, 2015).

In stories about the novel coronavirus, it appears to be the sense of unfamiliarity, unpredictability, and uncontrollability of the situation that amplifies the negative arousal. The dialogic nature of social media communication seems to offer consolation in times of need and panic. ‘Conversation ministers to a mind diseased’ as goes the Latin proverb.

False rumours regarding the disease can almost instantly spread from an individual posting to thousands of other social media users. For example, in 2009, among thousands of Youtube videos on the H1N1 pandemic, 17% were misleading (Gesser-Edelsburg et al. 2014). In addition to exaggerated H1N1 risks, there were anti-vaccination stories and conspiracy theories regarding a ‘manmade’ H1N1 virus and government propaganda.

Social media information sharing does not only affect the ones that actively create or share this information. In case of disease outbreaks, the health impacts spread unevenly across various population groups. Children, the elderly, and people with existing health conditions are usually hit the hardest. The ones that carry and spread the virus may not be the ones who suffer the most from health impairments. In a similar vein, the active social media message creators and sharers may not be the ones who, as the result of being ‘infected’ by this information, get into panic mode, feel helpless, or suffer from social isolation due to quarantine.

The proliferation of social media poses challenges to crisis communication by health authorities. For decades, information about a disease including its symptoms and possible ways of prevention, were disseminated by public health experts in a top-down manner via traditional media:  newspapers, radio, and television. This gave public health authorities and professional news journalists some control over the risk and health-related information. By now, this control has been lost to a large variety of individuals and organisations creating and sharing content online.

However, health authorities could treat social media as a helpful tool for engaging with various publics, particularly those that are typically difficult to reach via traditional media, such as young people. Furthermore, social media technologies enable rapid and systematic documentation of millions of communication events like tweets and Facebook posts. For emergency managers, this material provides proxies of public risk perception and a basis for comparison with the objectively measured risks to the population. It may also help to track down the sources of public misperceptions about hazards.

Emergency managers should pay attention to how some individuals become influential in creating and distributing crisis information. Social media influencers could be involved by emergency managers in spreading accurate information about hazards as well as guidelines for protective action.

Some of these issues are being addressed within the international Horizon 2020 research project called ‘BuildERS’ that brings together research teams from University of Tartu (Estonia), VTT Finland, University of Stavanger (Norway), Stockholm University (Sweden), and Tübingen University (Germany) to analyse the ways in which social media could be best used in crisis communication and management.