How to build resilience against extreme weather events? Tips for people at risk

Today, almost 50% of the European population lives in coastal areas with coastal infrastructure worth approximately 200 billion EURO. Over the past centuries, Europe has been experiencing catastrophic weather events which clearly demonstrated the vulnerability of those zones. 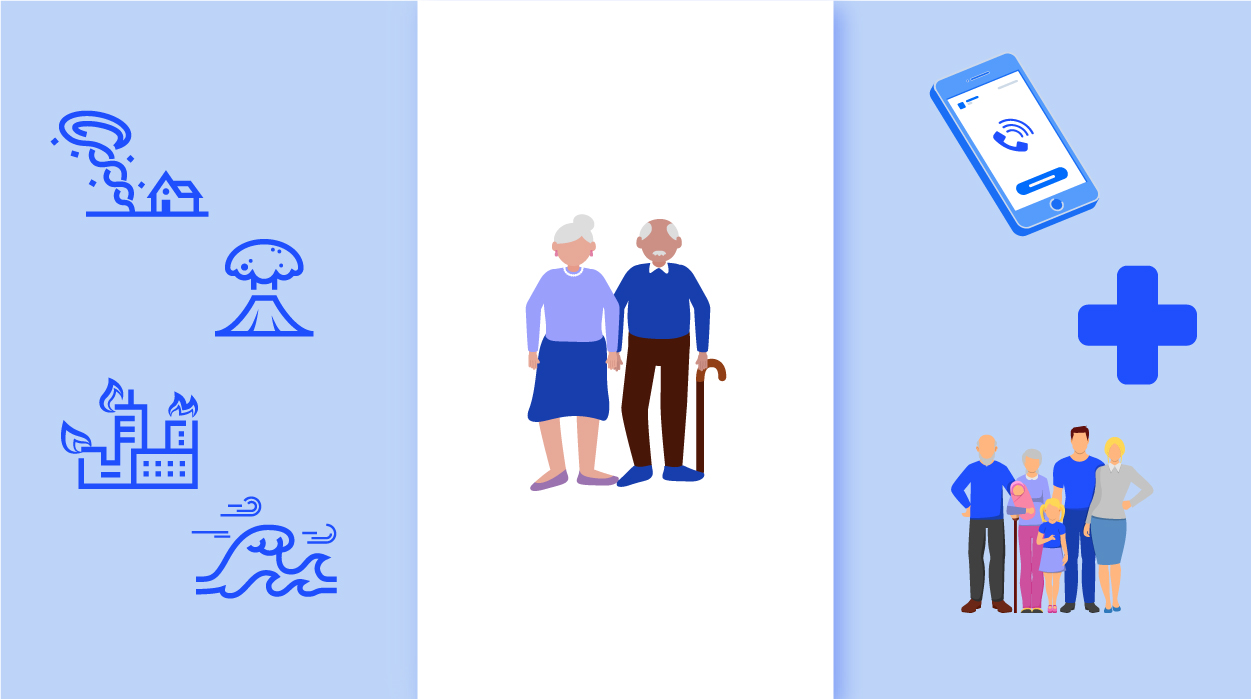 “building the ability of a community to "bounce back" after hazardous events such as hurricanes, coastal storms, and flooding – rather than simply reacting to impacts”

Today, almost 50% of the European population lives in coastal areas with coastal infrastructure worth approximately 200 billion EURO. Over the past centuries, Europe has been experiencing catastrophic weather events which clearly demonstrated the vulnerability of those zones.

The most recent event is the 2019 Venice floods deluging some parts of the city in six feet of water. Human failure and climate change have been accused of this disaster. According to a new climate report, rising sea levels will make extreme flooding that used to happen in Venice once every 100 years occur every six years by 2050. Experts are warning that Venice is not a single case – it is a global alarm for the world’s coastal cities.

As the weather is becoming unpredictable. The natural disasters like floods, hurricanes, tornados are increasing in terms of severity and density, so it is important to create resilient communities prepared to act and respond to future events.

What are resilient communities?

Resilient communities are those that can predict and successfully react in various difficulties.

Building resilient communities are challenging as it is required strong coordination and organisation from all societal segments. 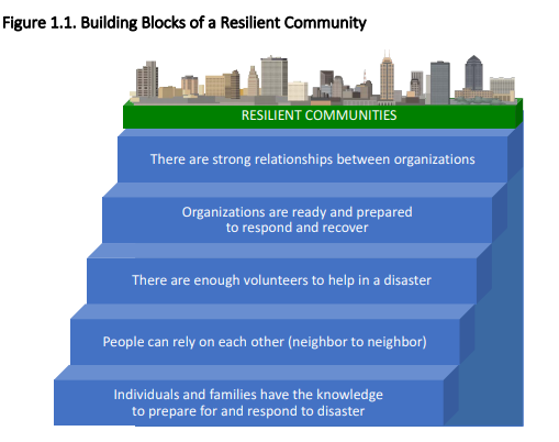 he heart of a resilient community is the individuals and the families who can respond to disaster and recover from traumas, tragedies or threats by receiving help from the rest of the community (neighbours), the volunteers and the organisations.

Who are the most at risk from extreme weather phenomena in coastal areas?

Coastal floods can potentially affect everyone in the community living close to the coast. But 3 groups are facing an increasing risk

Resilience for elderly population – what is the challenge?

The world population has quadrupled to 7 billion people in just over 100 years. Today, people aged over 60 constitute 11 per cent of the global population. By 2050, this proportion will have doubled, to 22 per cent – which means, 2 billion older people. Populations are ageing most rapidly in developing countries, which are currently home to 60 per cent of the world’s older people.

Despite improvements in healthcare, the combination of a great number of extreme climate events and an ageing population increases older people’s vulnerability to threats and disasters, especially in low- and middle-income countries.

Europe is not an exception of  global trends. According to the 2018 Ageing Report published by the Ageing Working Group of the Economic Policy Committee (EPC) and the European Commission’s Directorate-General for Economic and Financial Affair, the European population is ageing significantly. The old-age ratio in the EU is expected to increase by approximately 22%, from 29.6% in 2016 to 51.2% in 2070.

Taking into consideration the demographics, there is an urgency to evaluate the needs and capacities of older people and other vulnerable groups in terms of disaster preparedness planning and disaster recovery.

To be more precise: early warnings are not very effective for people with hearing problems and emergency stockpiles do not contain medicines commonly used by older people.

Four key reasons are justifying the older people’s vulnerability when it comes to extreme weather phenomena:

1. Physical disabilities that come with ageing, which can include poor health, mobility, sight and hearing.

2. Lack of providing adequate services and facilities for older people, both on a daily basis and in emergency cases.

3. Age discrimination, which tends to exclude and isolate older people from family and community protection

How can elderly people get prepared for extreme weather phenomena?

1. Let’s start with the basics

It’s also important to prepare a packet of documents that are easily accessed in your home, or easy to bring along with you in case of an evacuation such as legal and insurance documents, financial records and particularly for the elderly people, medical documents and supplies for medical equipment.

2. Stay in contact with your beloved ones and the local support services

It’s natural for the family and friends of an older person to want to be involved in the preparation for an extreme event. After all, a natural disaster can be especially alarming for the friends and families of seniors who might be at risk.

A senior’s support network can help them in case of an emergency. Talking to these agencies, you can get information about the types of events they expect to deal with in the area and the services they offer. For example. one essential service is to help with transportation: if evacuation becomes recommended or mandatory, many communities provide transportation to seniors who can’t get away otherwise.

It can also help to have the numbers, e-mails, and other contact information of your network printed up! Super-prepared people include a copy of this printout with their vital documents and leave a copy behind in their home if they’re forced to evacuate.

In case the old person decides to stay at home, it’s equally important to inform the family and the support services and regularly be in touch with them.