In a global scale, many megacities are located along with the coastal areas with high seismic potential and a great number of people migrate to those metropolitan centres for economic purposes. As migration is increasing, the demand for resilient infrastructure is considered as a great necessity and priority. According to recent numbers, over 700 million people live in low-lying coastal areas and small island developing states exposed to extreme sea-level events including tsunamis. 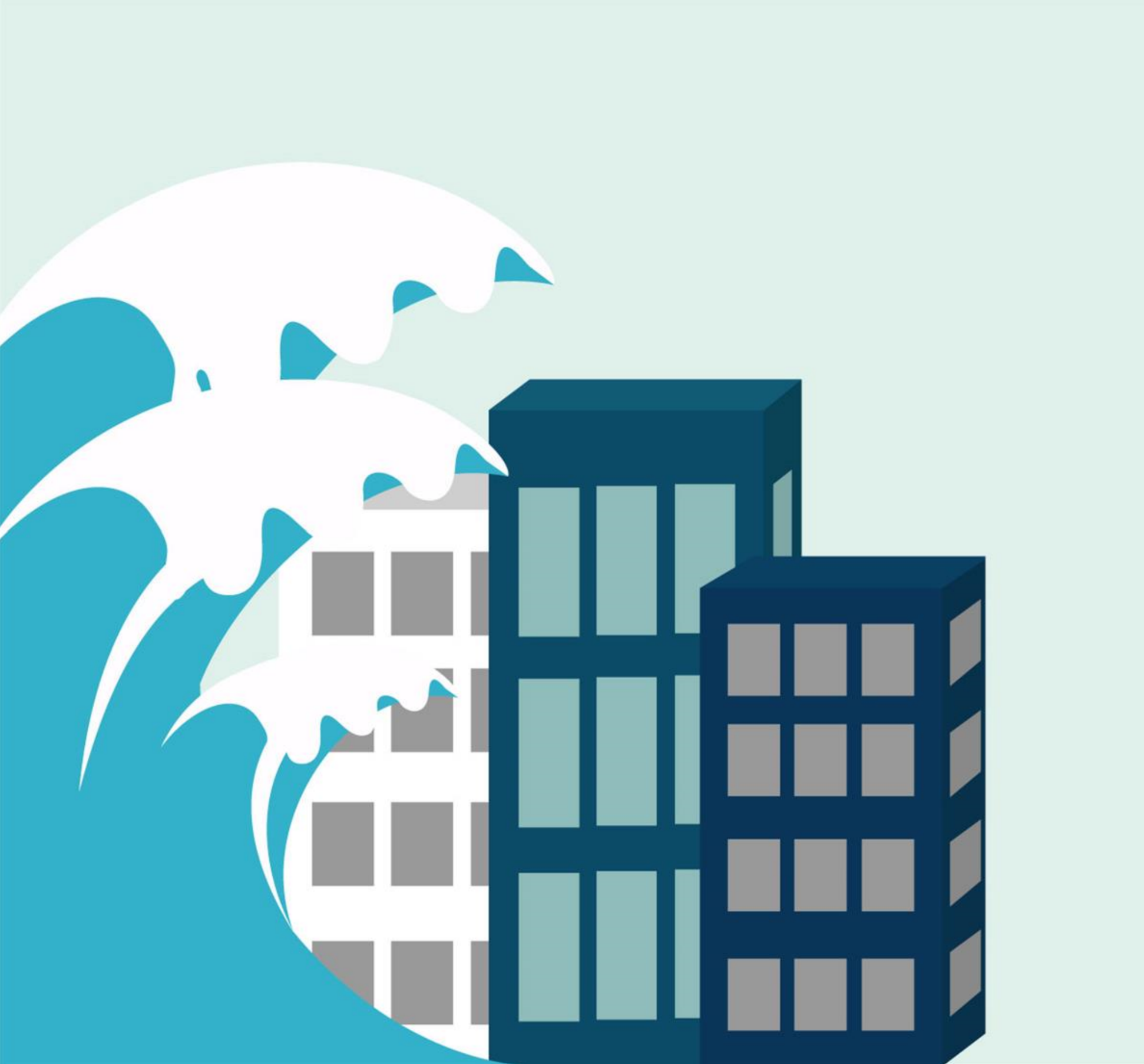 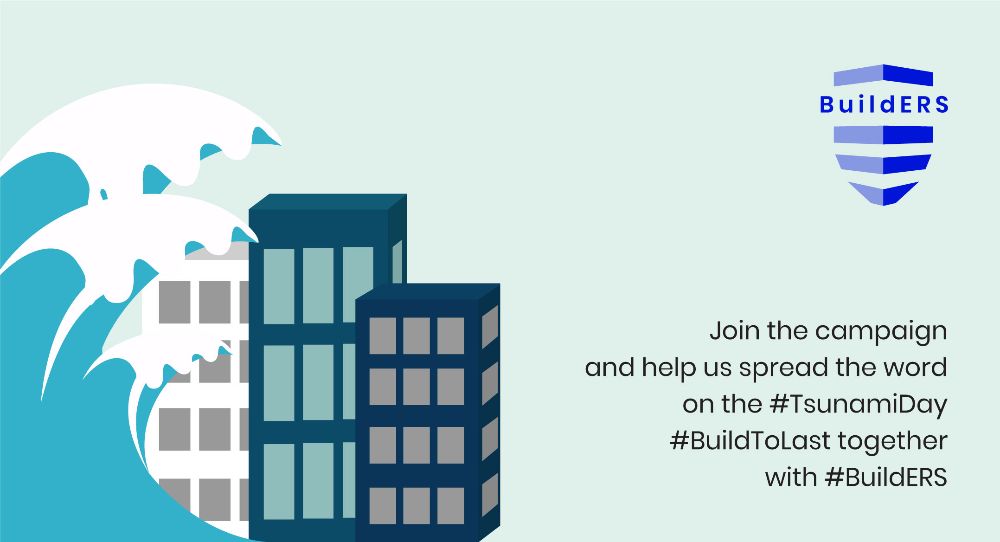 In a global scale, many megacities are located along with the coastal areas with high seismic potential and a great number of people migrate to those metropolitan centres for economic purposes. As migration is increasing, the demand for resilient infrastructure is considered as a great necessity and priority. According to recent numbers, over 700 million people live in low-lying coastal areas and small island developing states exposed to extreme sea-level events including tsunamis. Consecutively, it is essential for modern infrastructure systems to be resilient and sustainable as well as function normally without disruptions.

Infrastructures are a set of physical systems that support day-to-day functions and have an important impact on the development of human society. In coastal regions where tsunamis occur, there are two types of infrastructure: the conventional (roads, railways, water distribution networks etc) and strategic (harbors, nuclear power plants, early warning systems etc)

As we mentioned, resilience and sustainability are significant for contemporary infrastructures. Resilience is the capability to survive, adapt and recover against extreme events such as tsunamis and earthquakes. 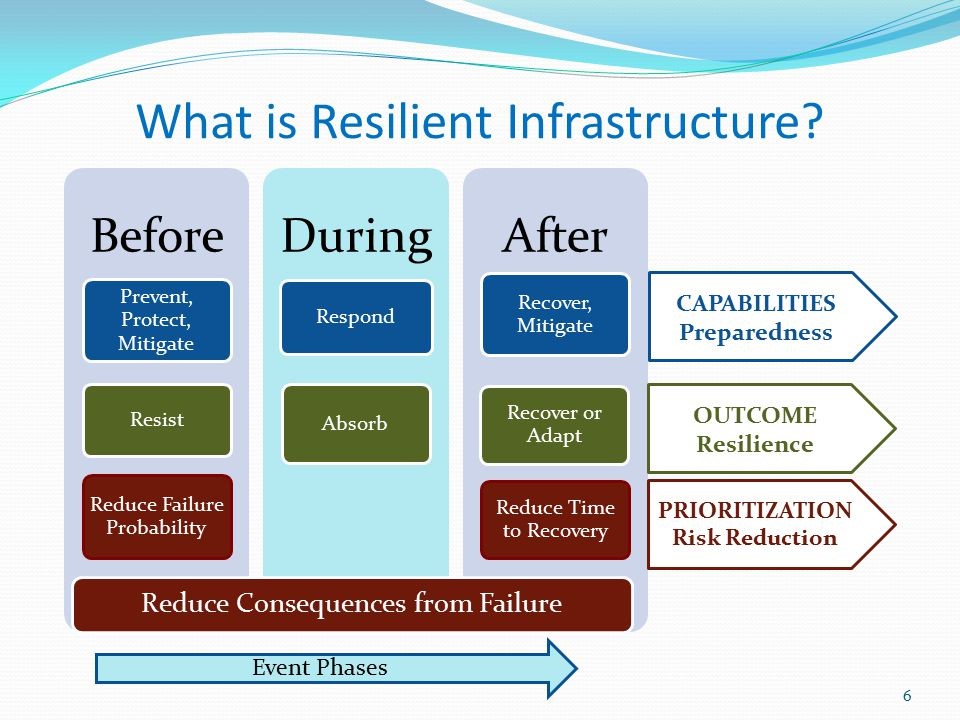 There are four key characteristics of resilient infrastructures:

Disaster - Resilient infrastructure in Asia – What can be the optimum solution?

Developing Asian countries are among the most dynamic but also most vulnerable to natural disasters such as tsunamis, earthquakes, floods etc. Poor households were disproportionately affected by disasters and they are more likely to be hit by a disaster than wealthier households.

When a catastrophe occurs, they suffered greater losses relative to their income. Making these vulnerabilities even worst, the poorest segments of the society are struggling to access any kind of mechanism that has been established to help people recover from such a shock, mainly financial services such as insurance and credit.

According to data, It is estimated that $1.7 trillion will be required annually to meet the demand for new infrastructure in Asia over the next twelve years including $200 billion to ensure that new infrastructure is resilient to disasters and climate-related events.

Why is Indonesia special?

The country is known as having a ‘supermarket’ of disaster hazards. Over the past twenty years, statistics showed that in the country happened 24,000 disaster events that caused 190,500 fatalities, displaced almost 37 million people, and damaged over 4.3 million houses.

The total cost of those natural disasters estimated $28 billion. Despite the losses, Indonesia has made great steps to empower its resilience focusing on communities. After certain disastrous tsunami cases, such as the 2004 Indian Ocean Tsunami and tsunami in Pangandaran, the World Bank helped the Indonesian government to adopt a community-driven approach that puts responsibilities into the hands of the communities. Empowering communities for the reconstruction of homes and community infrastructure has not only been more efficient and cost‑effective but has helped improve the communities’ resilience and recovery (see picture).

Since 2010, the Government has been working together with various organizations to release the Map of the Source and Danger of the Indonesian earthquake. However, the Map has not been shared with Indonesia’s citizens’. The Map should be the basis of developing disaster risk reduction policies.

According to Indonesia Tsunami Early Warning System (“InaTEWS”) guidebook, InaTEWS early warning provides data from the moment an earthquake happens to the end of the tsunami threat. The system is crucial for providing timely warning, but it needs to work reliably.

In cases, like the one happened on the 28th of September 2018, when an earthquake and tsunami hit the Central Salawesi, an error in the early warning system had dramatic consequences: 2.227 fatalities with over 4.084 injuries and 671 missing persons which shows the weakness of the existing warning system and the lack of preparedness of the local population.

164.626 people had to evacuate to informal shelters and tents outside their houses, and 20.257 people need shelters.

‘’Tsunamis are the most deadly and costly of disasters. They do not happen frequently but when they do, they inflict great loss of life and enormous damage to housing, schools, hospitals, roads and other infrastructure’’

Investing in resilient infrastructure, early warning systems, and education is critical to saving people and protecting their assets against tsunami risk in the future.

This year, the World Tsunami Awareness Day is promoting Target (d) of the "Sendai Seven Campaign" which focuses on reducing disaster damage to critical infrastructure and disruption of basic services.

Let’s give an extra push and call our governments to take action and prioritize this kind of investment plans that can save thousands of lives.