There is a saying in Finland claiming that an accident does not come with a bell on its neck, but with mobile phones and the possibility to send real-time, localized alerts to people in the affected area, the impact of emergencies may be reduced significantly. 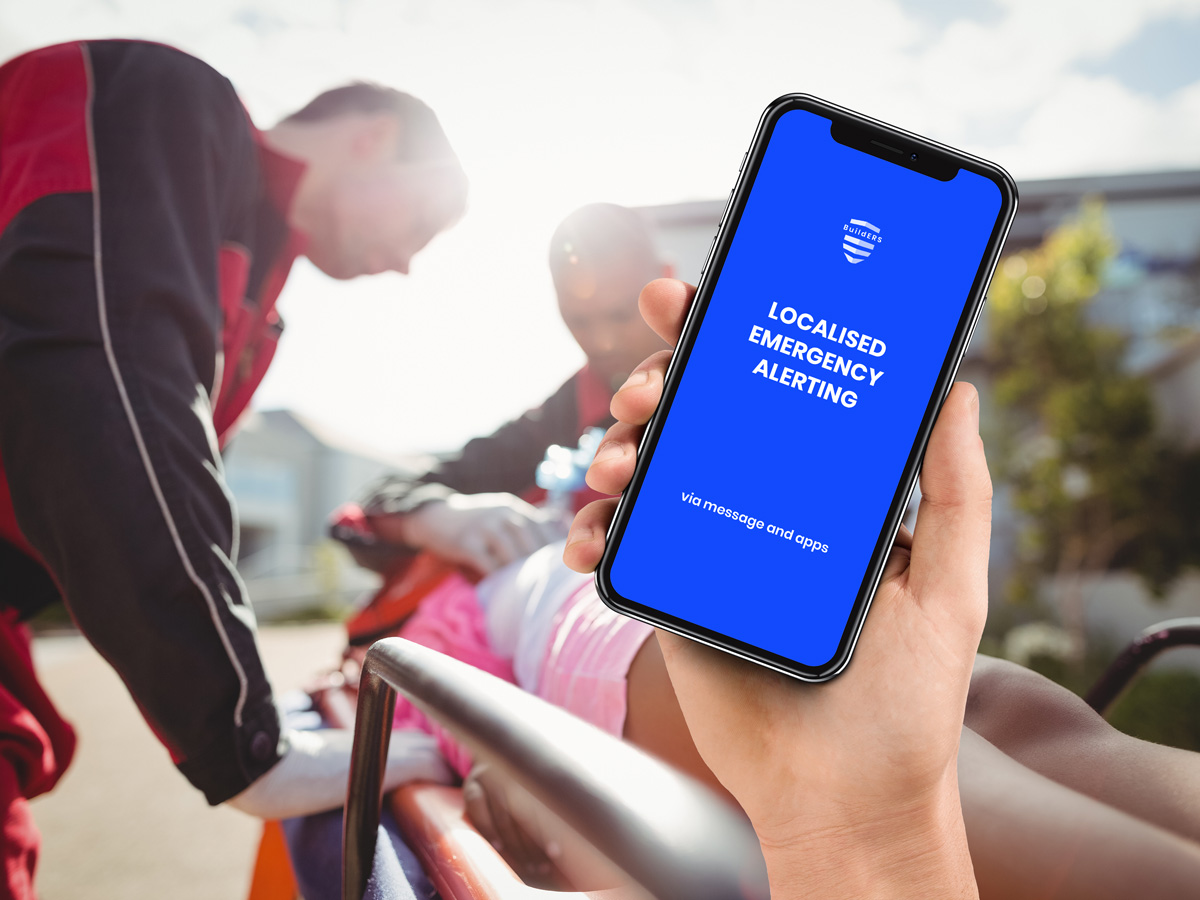 Emergency alerting is a topical issue as EU Directive on European Electronic Communications Code (EECC) requires all EU member states to set up a public warning system to protect citizens by 2022. The key requirement of the directive is that all Member States must be able to send alerts to people’s phones in the area of danger.

The directive also addresses people with disabilities and requires that emergency communication is accessible to end-users with disabilities such as deaf, hearing-impaired, speech-impaired and deaf-blind end-users. This could involve the provision of special terminal devices.  People entering a Member State need to be informed about its public warning system to ensure that also visitors will be able to receive and follow public warnings.

The main alternatives for location sensitive alerting are messaging and apps. All these technologies are in use, but not in every country and the area is under development. The messaging alternatives are location-based SMS and Cell Broadcast (CB) messages. CB is part of the 2G, 3G, 4G and 5G technology and it offers the capability to send broadcast messages to all phones in the defined area. As this is one-to-many communication, it is more reliable than normal SMS in emergency situations where the network may be congested. In May 2020, there were four European countries (The Netherlands, Lithuania, Romania and Greece) that use CB technology for alerting, and three (Norway, Sweden and Belgium) location-based SMS alerting. The strength of SMS messages in alerting is that practically all phone are capable of and will receive an SMS, whereas not all phones have the CB capability.

One of the tasks in BuildERS project was to collect data about mobile apps to alert public of an eminent danger. Finland, Sweden, Italy and Hungary were the case countries with mobile apps in use for emergency alerting. The Finnish Suomi 112 app was launched already in 2015, and its number of download, 1.6 million, is large compared the country population of 5.5 million.  The Swedish SOS Alarm 112 has 500.000+ downloads, which also is a high number considering the app was launched in 2019.

A key differentiating factor between the apps is how versatile they are. The Finnish 112 Suomi App is an example of a very specialised and minimalistic approach: making 112 calls, receiving emergency alerts and finding contact information to authorities helping in various kinds of non-urgent situations. The Swedish app has more versatile features, such as alerts on map and information for preparing to survive a hazard. The Hungarian app VÉSZ includes information of many kinds of events disrupting everyday life. The downside of alerting apps, is that a smartphone is needed and people need to be aware of the app’s existence and install and set it up.

The basic question with alerting apps is what kind of features to include. An app with only few features is probably easy to use, but there may be little motivation to download it and people may forget that they have such an app. With an increasing number of features, the app may become difficult to use, and its main purpose may become blurred. In a single purpose app, like the Finnish 112 Suomi app, the users have clear understanding of what type of alerts they get, but with an app that send multiple types of apps it may be unclear to the user when to expect and when not to expect an alert.

The key requirement for these apps is high reliability: people need to be able to trust that when an emergency alert is issued, it arrives in their app.  We gathered and analysed feedback given to these apps and the most critical features seemed to be not getting an alert when the person has been in the area where the alert was given, and notifications on non-relevant issues.

Emergency alerting is not only a technical issue, but important decision making  aspects such as deciding what kind of emergencies require sending an alert.  When using location-based technology, the danger of overloading people with alerts is reduced, as people will only get an alert when they are in the affected area. Another issue is how to formulate the alert. The alert text should be easy to understand correctly, and give enough information to take the necessary action.