Man-made disasters: The case of Chernobyl and its impact on the local populations

You may hear about natural disasters often, but some of the deadliest disasters in world history have been caused by human activities. And, this is the case of Chernobyl. 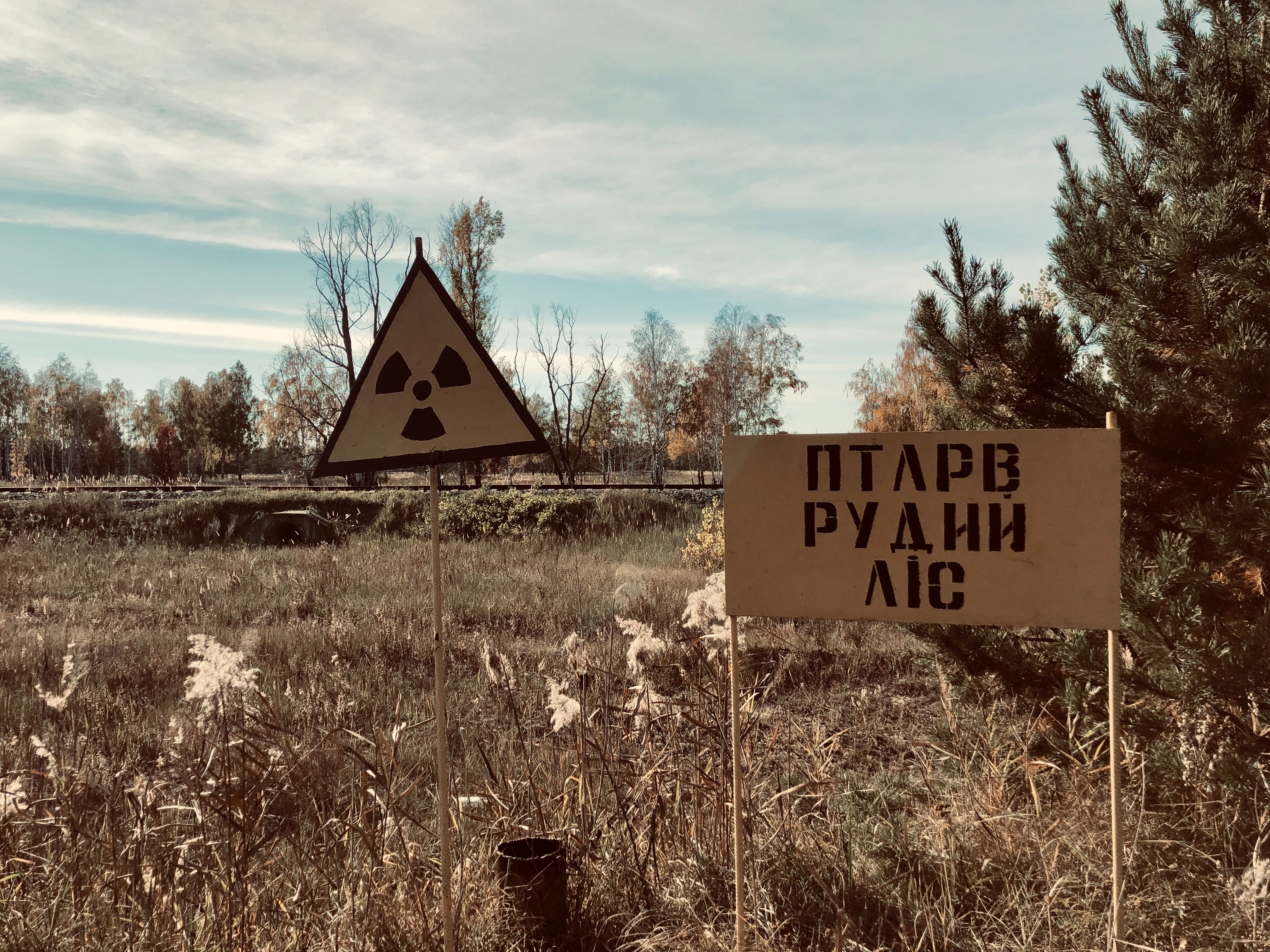 It has been 34 years since the worst accident in the history of the nuclear era occurred near Kyiv, at the Chernobyl power plant close to heavily populated urban areas. Thirty-one people died within a few weeks of the accident from the initial steam explosion, exposure to radiation and thermal burns, and one due to cardiac arrest.

Soviet authorities started 115,000 evacuating people from the area around Chernobyl almost 3 days after the accident. The government subsequently resettled another 220,000 people.

Before explaining the dramatic effects of this disaster to the local populations, especially to first-aid responders, workers and children, it is useful to introduce the term man-made disasters.

What does the term man-made disaster mean?

A disaster is a serious disruption occurring over a short or long period of time that causes widespread human, material, economic or environmental loss which exceeds the ability of the affected community or society to cope using its own resources.

War and deliberate attacks may also be put in this category a well as scenarios of global warming, nuclear war, and bioterrorism.

Chernobyl and its consequences to local communities

Chernobyl nuclear power plant accident caused serious radioactive contamination in the region and health problems from radiation exposures to populations in Ukraine, Belarus and the Russian Federation but also in Europe.

According to reports by the United Nations Scientific Committee on the Effects of Atomic Radiation (UNSCEAR), three population groups were highly at risk and therefore they considered vulnerable.

In addition to these groups, it is estimated that 600 million residents living in the periphery and further away from the place of the accident were also found positive to radiation exposure.

The epidemiological studies showed that the health of those groups has been impacted severely. Clean-up workers suffered from diseases such as leukaemia, cataracts and cardiovascular diseases (CVD), thus those children and adolescents who were exposed faced health issues such as thyroid cancer and non-malignant diseases.

In numbers, around 16 % of leukaemia cases among Chernobyl clean-up workers was caused by radiation exposure from clean-up activities in the Chernobyl 30-km zone. Also, there was an increasing number of clean-up workers suffering from cataracts problems.

Initial delays by the Soviet government to provide information to the affected populations created a climate of distrust and general frustration, thus it showed the absence of disaster preparedness plans, and resulted in chaotic evacuations in the months after the accident at the power plant.

The lack of a coherent disaster management plan affected mentally the inhabitants. Neuropsychological and psychological impairments associated with radiation exposure have been reported for those exposed as children, in particular, poor self-rated health as well as clinical and subclinical depression, anxiety, and post-traumatic stress disorder. Many of these re-settled people have found it very difficult to adapt to their new circumstances and continued to suffer high levels of stress, in particular linked to unemployment and a feeling that they do not have adequate control over their lives. A great number of older re-settlers still express a desire to return to their old homes.

BuildERS case studies and its relevance with man-made disasters

During the BuildERS project, we will analyse two case studies which correspond to man-made disasters. The first case study is related to the poisonous chemical spill at railway marshalling yard in Tampere in Finland – an industrial chemical accident. In collaboration with our partners, we will test new tools for modelling, communication between vulnerable people and authorities, use of social media and simulation platforms.

The second case study refers to a cyber attack which deactivated the Estonian government and business operations systems and infrastructure. Our partners will apply mobile positioning data to develop precise rescue planning and emergency management for cyber- hazards in Estonia.