This case study will explore how mobile data can be used to protect, locate and evacuate tourists. 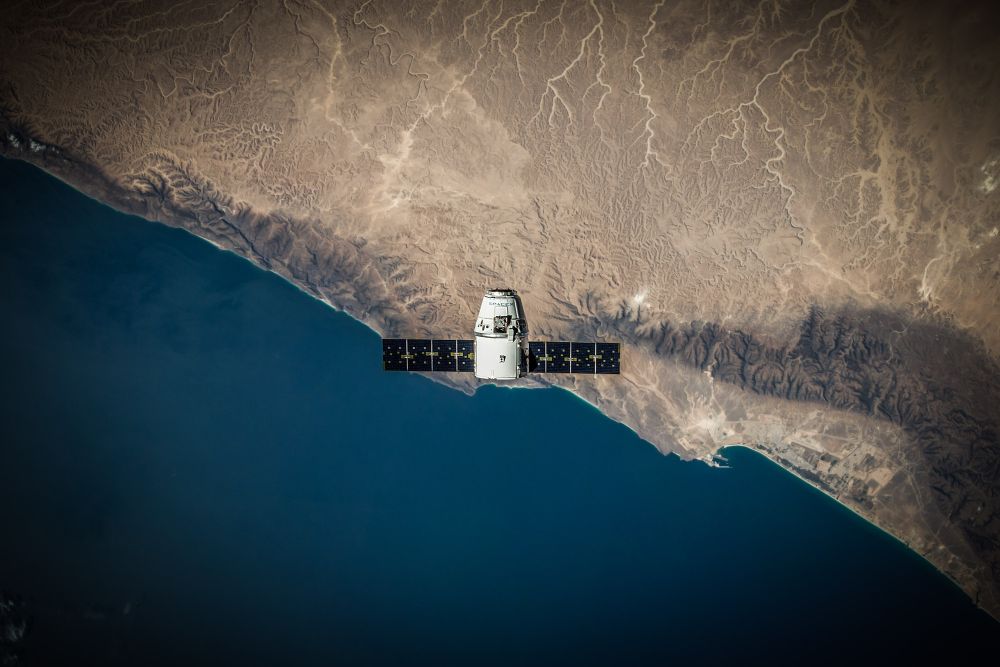 Type of disaster addressed:  Sudden natural and man-made disasters are particularly risky for visitors and tourists. Locating people that have no understanding of local circumstances and are unable to act rationally must be done swiftly and determinedly to protect them and avoid public chaos.

Michelle Thompson, an American holidaying on one of the Gilis, described a scramble to get on boats leaving for the main island during which her husband was injured. “People were just throwing their suitcases on board and I had to struggle to get my husband on, because he was bleeding,” she said.

BNPB spokesman Sutopo Purwo Nugroho said emergency units in its hospitals were overflowing and some patients were being treated in parking lots.